The 83,500 square feet of previously vacant space in the historic Fort Homer W. Hesterly Armory has been developed into the transformative Bryan Glazer Family JCC. It is approximately 100,000 square feet of community space that is an extraordinary gathering place, providing a wide range of programs and services that focus on wellness, for people of all ages, including recreation, fitness, education and culture to engage a large number of individuals and help to meet the needs of a diverse community. The variety of services and offerings maintain a sense of diversity with a commitment to the values of the Jewish experience. The Bryan Glazer Family Jewish Community Center is named in recognition of Bryan Glazer's exceptional generosity and leadership. The location is in a desirable and highly visible gateway to downtown Tampa and all West and South Tampa areas.

The Armory building is an art deco style building that was once a premier venue located along the Armenia Street - Howard Avenue corridor. The location is in a desirable and highly visible gateway into downtown Tampa and all West and South Tampa areas.

The building was initially used as an armory facility for the National Guard and was later used as a venue for entertainment and political figures such as Elvis Presley, President John F. Kennedy, Martin Luther King, Jr., Buddy Holly, Pink Floyd, and many other well-known figures. The facility has also hosted weddings, school dances, and community events. The Armory and the property that it sits on have been managed by Florida National Guard since 1941; the National Guard last actively used the structure in 2004. 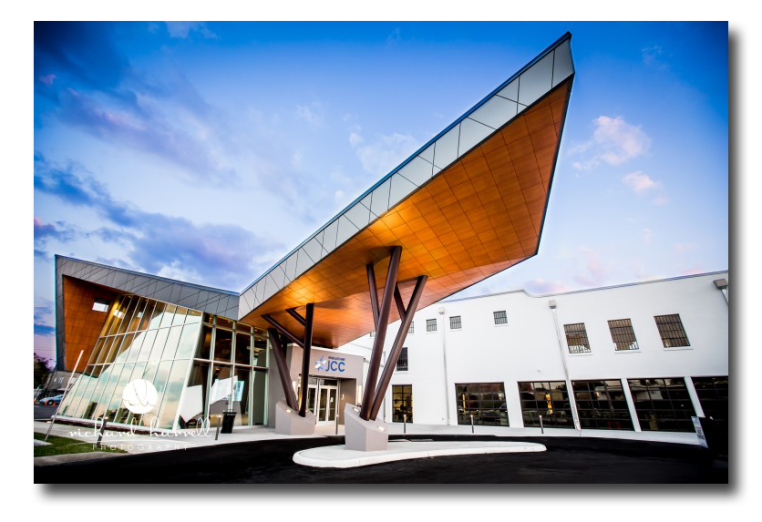