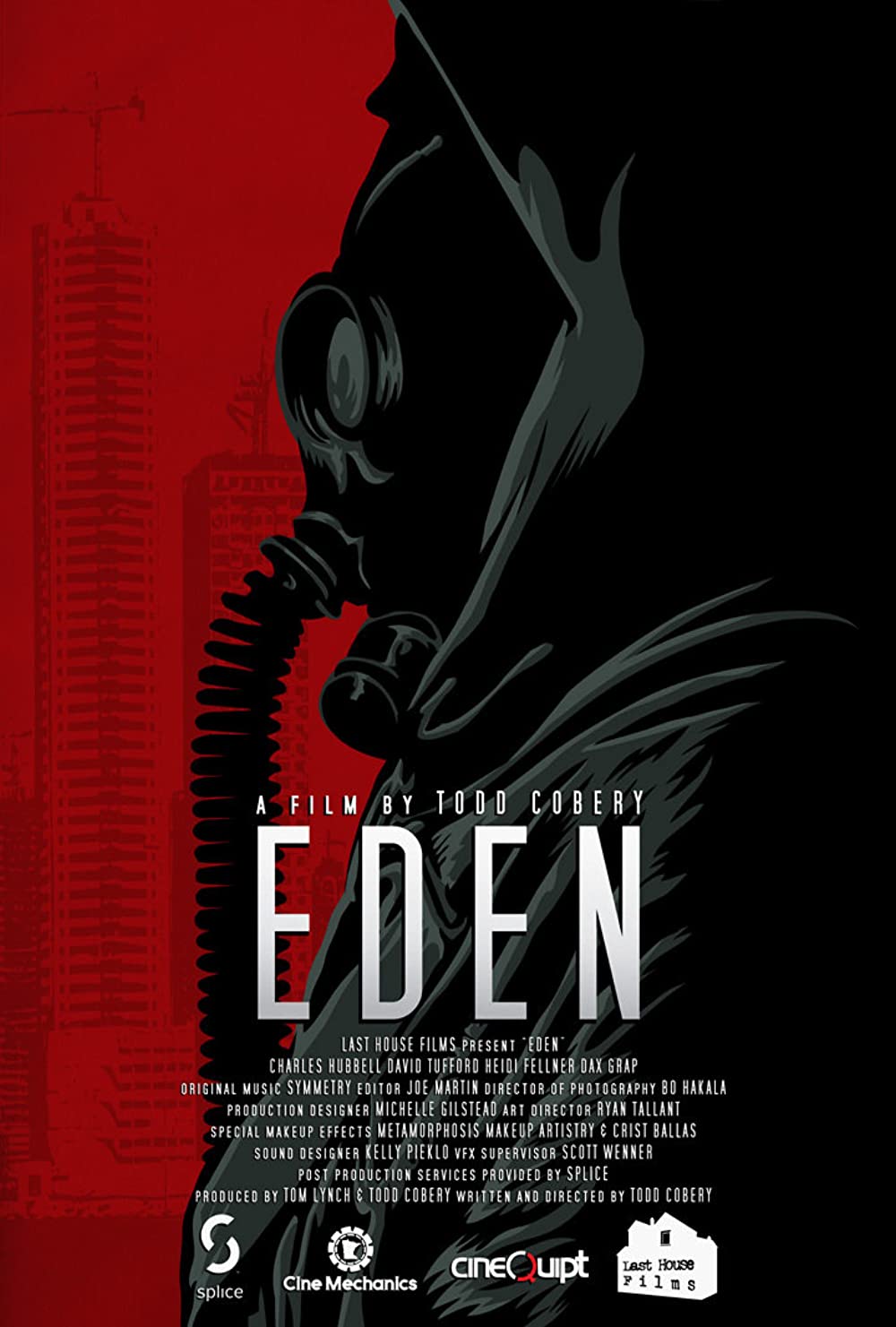 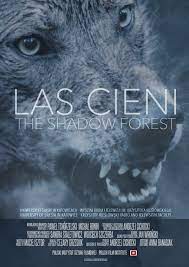 This animated short is a story about the eternal search for home. Hollow Land begins, as all such searches must, with the dream of utopia. Solomon and Berta are two seekers who arrive—their treasured bathtub improbably in tow—in a land that promises respite from their many journeys. From the first optimistic moments after their arrival, to the final haunting scene at sea, Hollow Land captures the state of being displaced—whether by circumstance or by choice.

Tel Aviv’s history comes alive through a story of its first ever cinema: The Eden

This is Tel Aviv as seen through the eyes of a Swiss student who spends six months in the city, documenting his experiences in an animated journal. His sensitive drawings capture more than just the local color, characters and attractions. Underneath it all, he manages to grasp the city’s personality and ever-changing mood.

Rachel is a neurotic, lovesick, thirty year old woman. Months have passed since her fiance broke it off and yet Rachel remains emotionally paralyzed, unable to take off her engagement ring. Her deceased ancestors, to whom she has always felt an unexplainable connection, decide something must be done, not only for Rachel, but for the posterity of their entire family.

As the sundown on the Sabbath approaches, Leizer races to drive Chaimie home in, while construction drives Chaimie and Leizer crazy. Featuring a very special appearance by babka, Jews, and (non-German) cars..

A man, while hunting a wolf in a forest, is startled by the sound of guns firing. Suddenly, in an explosion of movement there are people running, one of whom, a small boy, gets lost. Even the wolves are overwhelmed by a sense of the impending danger.

After the sudden passing of his wife, Stan (Richard Kind) finds himself in a state of shock. He tries to ignore his pain but finds himself followed by inescapable grief, or rather, followed by the inescapable What Cheer? Brigade, a 20-piece brass and percussion band drowning out his world with boisterous, ear-numbing song.

Batman, Homer Simpson, a New York Yankees logo – you’re likely to see any of these logos on the yarmulke of a Jewish boy in modern Jewish communities today. "Reverence" dissects the meaning and context behind branded kippahs and the concept of faith in a modern world while exploring the societal and religious norms that these garments may challenge, focusing on the notion of "fitting in" and "standing out" within the Reform and Conservative Jewish communities.

PEOPLE OF THE GRAPHIC NOVEL

Like jazz, the comics are a truly American art form, chock-full of the dreams of Jewish kids. Sam Ball provides a look at the birth of the comics, and you may be surprised at who gave birth to Clark Kent and how the funnies went from thrilling pulp to respected graphic novel. Directed by Sam Ball

BORN IN JERUSALEM AND STILL ALIVE

A dark comedy about guided tours of terror attack sites on Jerusalem’s Jaffa Street, a single street that has been targeted by the most terror attacks in the world

A Jewish boy, nurturing a secret romance with a Muslim girl is unaware that he is being stalked. This is an intriguing tale of love, obsession and unyielding prejudice.

It's 1973, war time in Israel, and all that 15 year old SHERRY wants is a boyfriend. A letter exchange with an unknown soldier makes her believe that it's going to be her first love. But what will happen when the imaginary soldier becomes real?